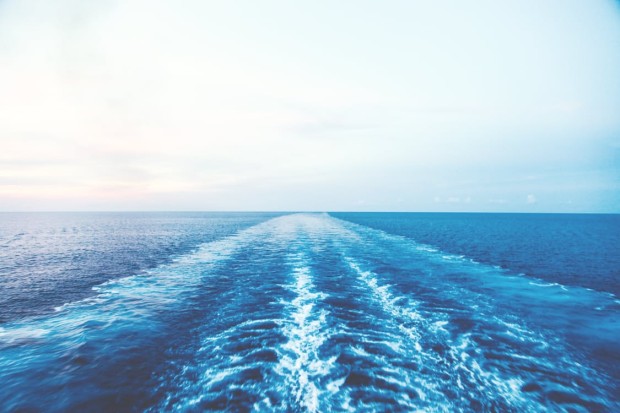 by Nanette Tegio | shared on He Said, She Said |

I wrote this para sana sa kapatid ko but as the time passed by, I realized para sa ‘kin pala ‘to.

One wrong move
You felt guilty
You kept it inside
Cause you’re afraid to be judged.

Another mistake
You’ll say nobody’s perfect
You’ll stick to that phrase
Until it becomes too late.