Home Poetry Her instinct was right 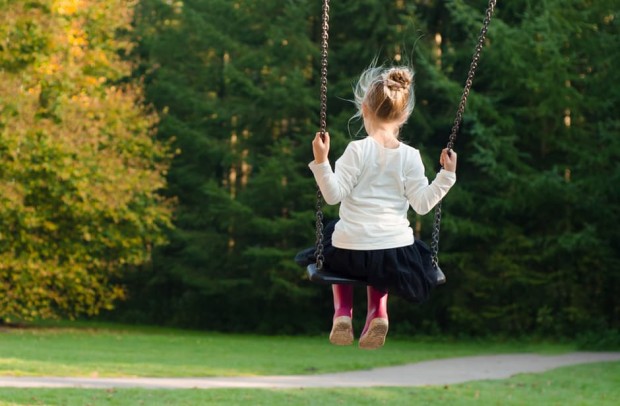 There was once an amorous idea
Too mild, she readily gave in
It was favored yet threatened
Existed in confirmed vagueness
A familiar estrangement
A certain confusion
An insisted habit
Left out there hanging
Willow-like
’til it withered
Died
Forgotten…

Her instinct was right
It was never wrong
So,the weather agreed!

A Letter to My Beloved Medusa