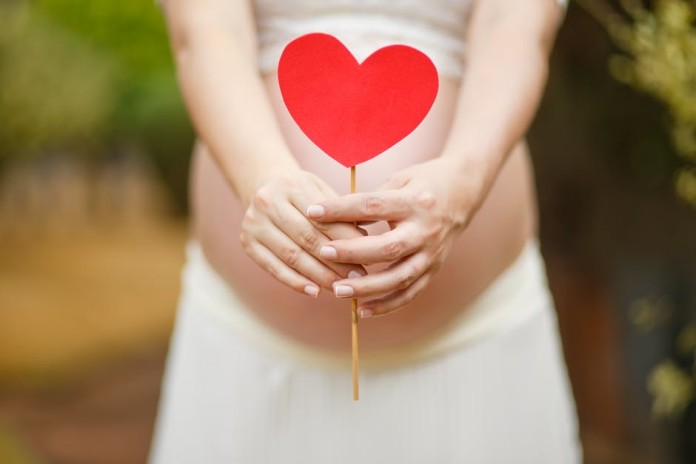 (We at He Said She Said change the actual names and places and edit some parts of the message, to protect the identity of our message senders.)

Hi! Last July, my boyfriend of 3 1/2 years broke up with me because he was emotionally cheating on me prior to the break up –flirting with other girls behind my back.

Still, I chose to forgive him and gave him another chance. And finally, he broke up with me. It was devastating on my part. After a month of our break up, I thought of dropping him a message on Facebook. What he did was to send me pictures of him holding a hand of another girl inside a motel room. I didn’t get the point on why would they do that. Again, I was crushed. All I did was cry and pray. The Good Lord slowly healed me until last week.

He sent me messages on Viber explaining that what I saw on messenger were all made up. All pictures were just downloaded. Though I knew in my heart that he was just lying, and those pictures were true, I gave the relationship another chance. He was trying to win me back again. He told me he loves me more than he loved me before. I believed.

Then he asked me to purchase a pair of shoes online. I agreed to pay for it since his money is not enough until the suweldo. He told me he will pay me back once he gets his paycheck. Come payday, he told me that he realized that he no longer loves me. That he is very much confused because he loves this new girl now. By the way, he got his pair of shoes day before payday. He wanted for us to meet so he can pay for the shoes and formally say goodbye. I refused. I told him that I don’t want to see him again and take the shoes as a gift.

Now, I feel so dumb and worthless. I was used. I allowed him to use me and made me look like a fool. I blocked him on every means that he can reach me. I feel so lost and hopeless. I blame myself for trusting too easily. 😭 Please pray with me.

Indeed your ex should be left where he is today — in the farthest part of your past.
You may feel used because as your letter goes, he simply did that. He definitely wasn’t confused. Palusot lang yun. He used your vulnerabilties, your good heart. Should you blame yourself for being a good Christian and having a good and forgiving heart? Of course not! It’s at these times that God is testing your fortitude. You have chosen to be who you really are. Use this experience as a learning on trusting people. Always guard your heart. There are people who are wolves in sheep’s clothing.
What to do? Keep praying for healing. God will reward you with a fully repaired heart soon. Also pray for your ex that he may find his peace.
In all these, remember that God loves you,
-Tito Homer & Tita Jinky

How to install Flat Pack Kitchen for your Home

LDR on the Rocks