Home Shared Posts Who Sleeps with their Phone in Their Hand? Americans are Guilty! 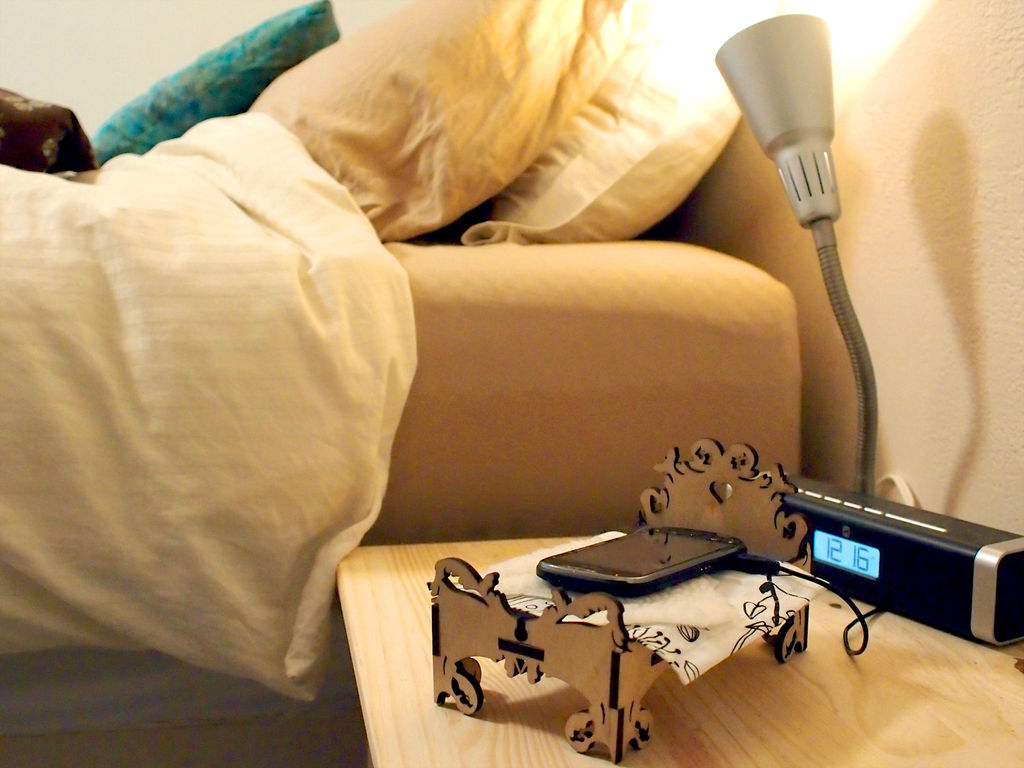 A recent report on an African teenager who died apparently due to eletrocution from a phone charger sparked global interest on the nasty habit of sleeping your phone in your hand.

Well, I don’t. Yeah, really. I sleep while my phones are being charged — away from me. Well, let’s put it at not more the 3 feet away from me, at least.

Turns out, many American adults — according to the Bank of America Trends in Consumer Mobility Report —  cannot stay away from their mobile devices for even a minute!

A considerably big number of those surveyed — 23 percent —  admitted to having fallen asleep with a smartphone in hand at least once. That number jumps up to 44 percent when looking at people ages 18 to 24.

The attachment doesn’t end there. Instead of jonesing for a cup of joe in the morning, 35 percent of respondents say smartphones are the most important things on their minds upon first waking. That leaves just 17 percent with coffee as the top priority. It also means someone should invent a combined bedside smartphone dock and coffee maker.

The survey group consisted of 1,000 US adults age 18 and over with a smartphone and a checking or savings account with a financial institution. Market research company Braun Research conducted the poll by phone, and an additional 300 adults were surveyed in large markets, including California, New York and Texas.

The survey also investigated how often respondents check their phones (a lot), how often they use mobile banking apps and whether they could survive a day without a smartphone (44 percent say they couldn’t).

Tell us in the comments just how close you and your smartphone are at night. Is it all snuggles and cuddles, or is it banished to another room?

Work and Health: Staying Safe in the Workplace

Someone is proud of having a wife…

How to install Flat Pack Kitchen for your Home

You have successfully subscribed to the newsletter

There was an error while trying to send your request. Please try again.