Home Essays How can you dream of someone you never met? 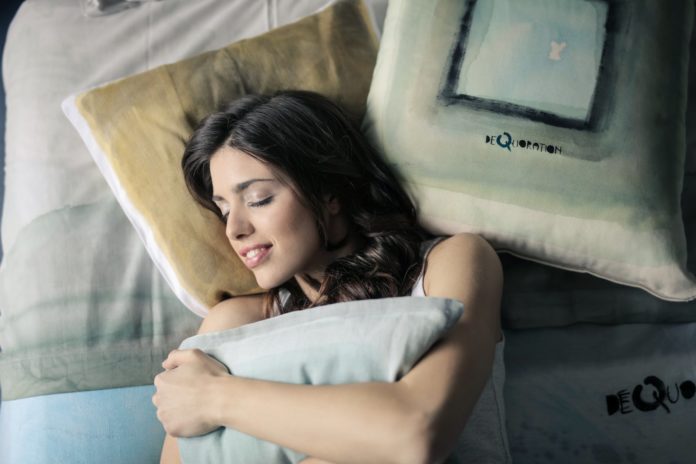 As the clock struck at exactly twelve, midnight; the explosion of fireworks lit up the black sky integrating with different native tongues shouting with glee for the beckoning of a new year.

Everybody else’s with their family gathering around in dining tables sharing food and exchanging conversations while we’re both standing beneath the stars sharing meaningless conversations about the universe and life.

You were talking about the Big Bang Theory with a thrilling enthusiasm of how there was once no existing planet or stars or galaxies but a large empty space–until several gases collided and formed a massive explosion that formed the universe.

You told me how you once dreamed to become an astronaut when you were young; and maybe after seeing fireworks lighting up the night sky ignites your inner astronaut.

You told me about your deepest fears, how much the dark scares you, and it’s not just the creatures of the dark that you were scared of but the feeling of walking blind.

We talked about the most trivial things, you favorite food, best pet, and childhood memories. We talked about how nightmares kept bugging you at night and how you always wake up drenched in sweat, and how your father just assumes that it’s nothing but another wet dream.

Being with you is fun, but there were times when the atmosphere between us gets really sad.

You told me how much you miss your mom and you want to see her in person –and not just in some weird dream that your mind conjures.

How can you dream of someone you never met?

All the time, I just sat there listening to your stories, but eventually you got tired from all that talking and all we did was just listen to  distant music blasting from stereos and the alternating sound of crickets.

We just laid there staring at the sky wondering if there’s an empty chair at the table, and they’re all somehow missing us and hoping that we were spending New Year with them too.

Sadly, there is no empty chair waiting for a stranger, no family to call home, nothing, and I guess it’s just the two of us now.