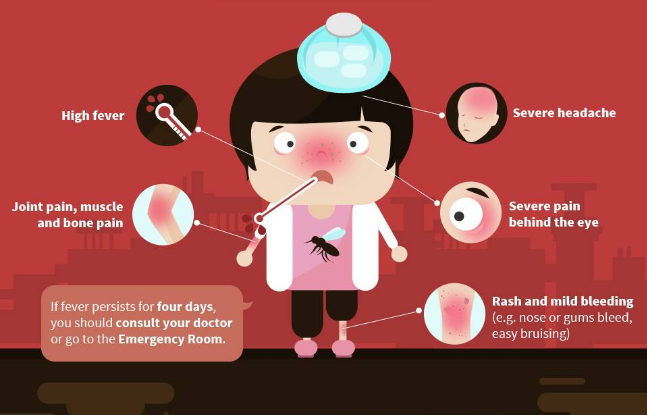 via The Medical City

June is Dengue Awareness Month – a disease caused by a virus transmitted to humans by the bite of an infected mosquito.

Protect your loved ones from dengue by knowing its symptoms. If fever persists for four days, consult your TMC doctor or proceed immediately to the TMC Emergency Department. Our emergency contact numbers are available here: http://bit.ly/Emergency0607

Dengue fever can vary from mild to severe; severe forms include dengue shock syndrome and dengue hemorrhagic fever (DHF). Patients who develop the most serious forms of dengue fever usually need to be hospitalized.

There are currently no vaccines for dengue fever. The best way to prevent the disease is to avoid being bitten by mosquitoes altogether. Although there is no precise treatment for dengue, it is treatable if caught before developing into dengue shock syndrome or dengue hemorrhagic fever.

A study published in Nature (April 2013 issue) showed that there are approximately 390 million people worldwide infected with the dengue virus each year, over three times as many as the World Health Organization’s estimate of up to 100 million.

Here are some key points about dengue fever. More detail and supporting information is in the main article.

Symptoms can appear up to 7 days after the mosquito carrying the virus bites and usually disappear after a week. This form of the disease hardly ever results in serious or fatal complications.

The symptoms of mild dengue fever are:

Symptoms during onset may be mild, but gradually worsen after a number of days. DHF can result in death if not treated in time. Mild dengue fever symptoms may occur in DHF, as well as the ones listed below:

This is the worst form of dengue and can also result in death; mild dengue fever symptoms may appear, but others likely to appear are: 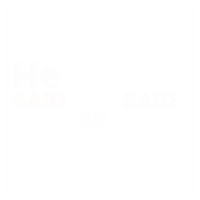