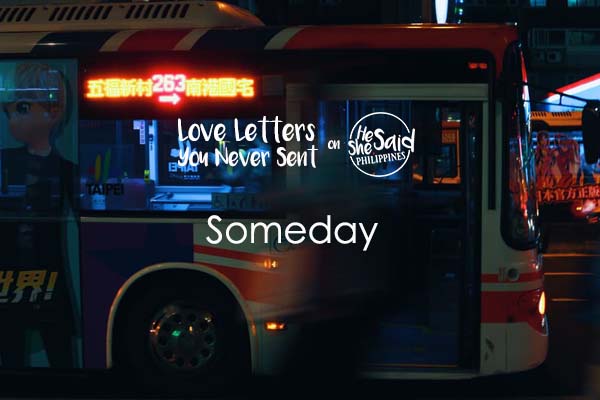 Everytime I see couples, best friends, and a girl and a boy who are walking or laughing together, I usually get bitter.

People said that best friends can be lovers but ex-lovers can’t be friends again. I somehow don’t believe that. I know of people who are exes but are still the best of friends. How did they do that? How did they still end up like that? Well, it’s their choice. It means that they still value the friendship more despite all the pains of being ex-lovers. And that they’re brave enough to change the bad memories to good ones again.

I envy people who did that. I  can do that but it’ll not work if the other side doesn’t feel the same way right? And that leads me to a realization that this is the time where you have to solve the puzzle and don’t be stupid to understand what the puzzle wants to say.