Home Poetry I was a stupid bridge 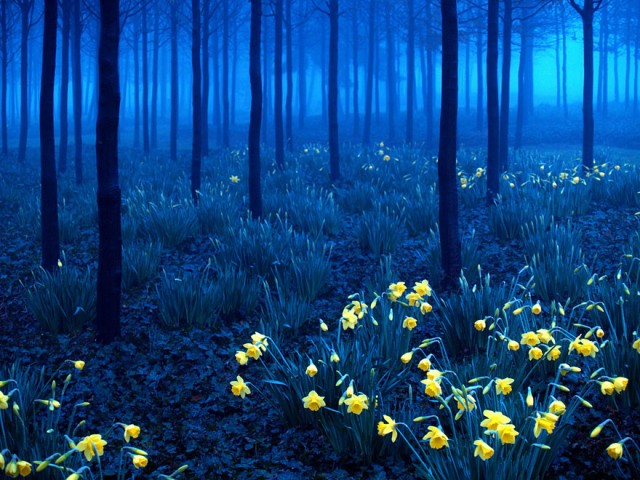 by Bhel Andes shared on He Said, She Said |

He has been my crush for a long time, but I just kept to myself.
It so happened when I met Angel, we became friends that time and until now.
He started courting Angel, always talking to her and texting.
I felt hurt, but as usual I kept things to myself.
My friend Angel, in turn let me read his messages.
Whenever we join in the canteen and whenever our class ends.
One of his messages has sweet thoughts, and I got hurt every time I read it.
I just have to sacrifice for I like him, and I don’t want to upset him and my friend.

One time he talked to me to ask for an advice about Angel.
That was when I realized it was really stupid of me to act as a bridge between them.
My friend is aware that I have a crush on him,
And I also admitted to myself that I bore a hidden grudge against my friend.
But I have resolved this already with her.
Angel didn’t accept him for she values our friendship and she says she doesn’t like him.
He runs to me when he noticed that Angel didn’t feel the same for him.
And he’s asking me why Angel dropped him, I said I don’t know.
When in fact I know it’s all because of me, then he told me he wants to move on.
He asks me to help him; it kills me when I see him hurt so badly.
I was always there by his side, and when the time he says he already moved on
He thank me for not leaving him, he says that he was lucky to have me as his friend.
The time I’ve been waiting has come; he asks me if I am willing to be his girlfriend.
I said yes because I like him that much.

One time he asks me about my plans after our graduation on our vocational course.
I said that my parents want me continue my studies in a five (5) years degree course.
He was very happy for me because my future plans are good.
And then after we graduated, we seldom see each other for my town is far from his area.
I am already studying that time and was busy that I couldn’t catch up with him.
That time I got feel tired of our relationship, because we don’t have time for each other.
This time I make a stupid decision, which I’ve regretted until now,
I broke up with him, I just texted him that time.
I left him without explaining, I left him without any reason and hanging.
I was very selfish that time that I only think of myself and my studies.
He told me that he wants to see me and talk to me, but I didn’t go on our meeting place.
I just texted him that I promised that after finishing my studies,
If it by chance that we could see each other again,
And were both single we could still give us a chance.
I didn’t entertain guys that time; I just focused on my studies for I have a promised on him.
Nine (9) years had passed and I didn’t have boyfriend until now.
I ask my friends about him, they told me that when I was busy in school
He also took up his four year degree course and he is now a teacher.
And I’m happy for him, but the saddest part is he’s already engaged now.

Remembering my promised to him, I realized that I am the one who give those promise.
What would I expect, for him to do the same as I did in the past years?
It was my entire fault, I have hurt him so bad and maybe he doesn’t deserve me.
For nine years I’ve realized now how I loved him that much.
Knowing that he’s already with someone,
I just wished if we’ll meet again I hoped that he’s not mad at me.
And I want to tell him that I was also hurt that time,
And it was difficult for me to make those decisions.
Remembering those things make me feel guilty, though slowly I am recovering.
I’m trying to forget what happened in the past.
And that I just need to accept everything and be happy again.