Home Poetry One of those nights 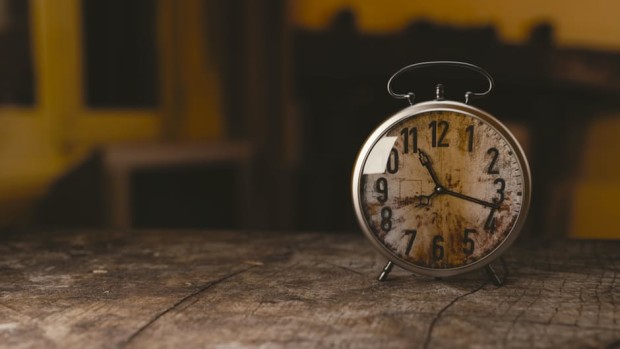 by Camille Ricafort | shared on He Said, She Said |

I was having the time of my life when you came.

I was comfortably watching the turning days alone when you find me. I was fine being just by myself when you entered the picture. I was once whole.

It was one of those nights when I feel alone in my room waiting for the every tick-tock of the clock until dawn because sleep is not possible for my insomniac mind.

It was one of these nights when you chatted and I replied, maybe because I’ve known you for years so replying ain’t that hard for me.

We talk.
For hours.
And we haven’t noticed, it was already 3am.
Clock has lost it’s purpose when we talked.
And that was how we started.
Days and weeks have passed.
But because we’ve known each other, it was never a hindrance
To feel something strangely unfamiliar.
Thus, I’m ready.
And you told me you’re not.
Talks were less then.
And I was again back in reality.
That someone ain’t always ready for me.
You wake something in me that were in deep sleep.
And yet you leave just like that.
How could you do that?
How could you be so fine?
And why can’t I be fine?