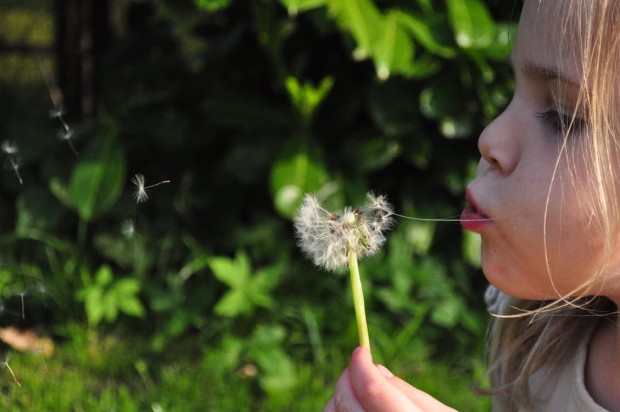 It all started last month of June
When I met someone named Jun
Who was willing to catch the moon
So that he could see me soon.

Attraction started from a meet-up
Followed by a simple catch-up.
Love grew with a cute set-up
And the lad eventually made it up.

A God-centered relationship is a must
So that love will surely last.
Happiness would come in a blast
When both love is real and just.

They cared for each other so much
That’s why their love grew so much
Hoping it will continuously grow
As bright and colorful as a rainbow.

Their relationship suffered a test
That was difficult as a quest
When the gal pursued her love for charity
Where the only solution is to face reality.

Dear Jun, my one and only love
Trust me and the One living above
Miles won’t keep us apart
Because you will always be in my heart.