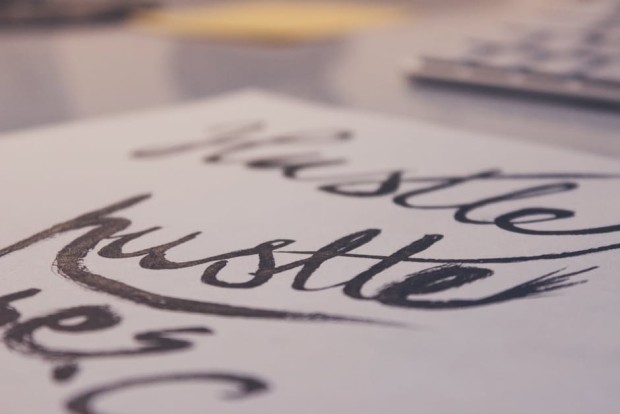 by Konica Palmer Penchog | shared on He Said, She Said |

I am so afraid of falling,
But when I see that you are the spot where I am falling;
I can seem to dance with the vertigo.
I love the thought of you.
I then think that if I fall I’ll fly.
I’ll catch every single mist that rain left in the wind.
I’ll play with the fast speed of motion towards you.
I’ll strangle myself not to fear the heights.
I’ll be brave,
I’ll be strong just to let you know I’m so falling fast.
But I think,
you don’t know that, and you don’t want to know that;
because seeing you from here looking down on you
it feels like you are so lofty.
You look happy, not knowing someone
is fighting her dreads for you.
Dying to let you know about this,
but she can’t seem to find a way to let you know.
Perhaps, you won’t want this stuff, you won’t want her,
you won’t find it cool, or you won’t be impress.
So what if you won’t catch her?
Then her bones would flicker to soften and be busted,
smashed because she lovely thought that you would love her too.
And she would be done, and you will just pass her by in the street
where she falls and you’ll look at her curiously asking why.

—
Feel free to send in your love letters, poems, essays or messages (English or Tagalog) via private message on our Facebook Page. We’ll review them first before deciding to post. Postings are done as often as we can. If they’re not posted yet, either it took too long to post or it was rejected, please send in a new one.
Chosen contributions are posted on the site http://HeSaidSheSaidPH.com

He Said, She Said Philippines reserves the right approve or reject submissions for posting.